Family is very much at the heart and core of Fugitives’ Drift. This comes from both the Rattray family, who remain ever present in the running and management of the property, and our wonderful Zulu staff, who are considered extended family. 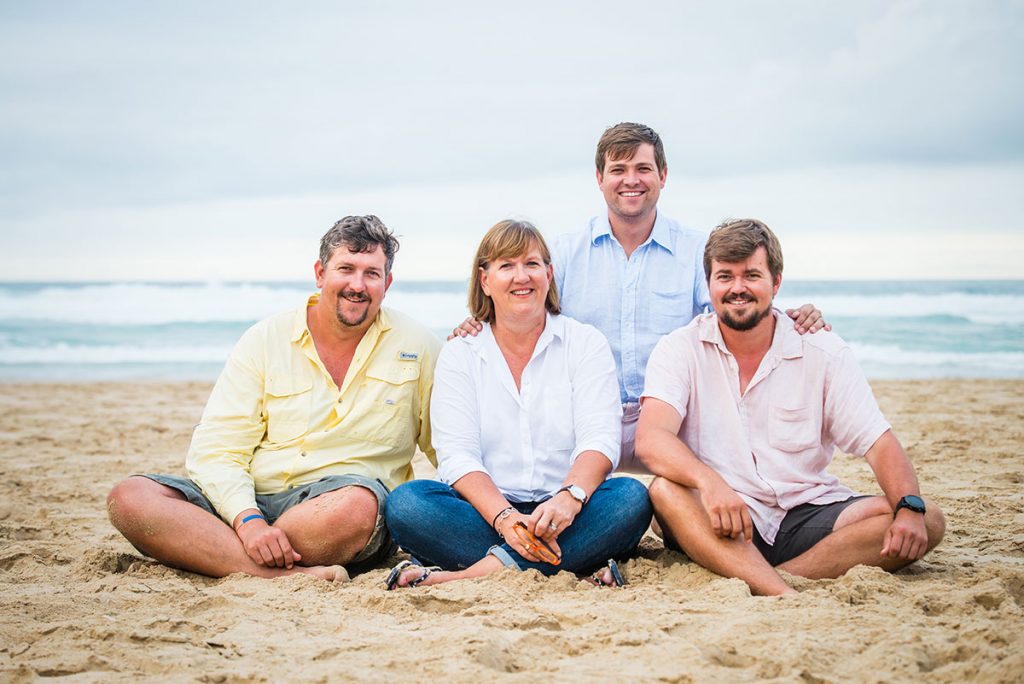 David (and subsequently his sons) grew up in old Zululand, and over the years developed a shared passion with his father for the oral tradition of Zulu History. David would spend his days with his childhood friend Satchmo Mpanza on the property and on the battlefields, learning of the events of Anglo-Zulu War. This fascination ultimately led David, years later, to return to the property with his wife Nicky, in 1989.

David and Nicky’s great passion for the area, conservation, and hospitality has been passed onto the next generation with Nicky and David’s three sons, Andrew, Douglas and Peter. They are all working to continue David’s legacy, whilst also forging their own paths.

After seven years of managing Fugitives’ Drift, Andrew, his wife Anel and their three daughters have taken the next step in their journey and moved to the newest Rattray property, Fairview House, in order to run the hotel down in Plettenberg Bay. Douglas returned to Fugitives’ Drift in 2014. He is now leading the team of guides for the battlefield tours. As well as his battlefield tours to Isandlwana and Rorke’s Drift, Doug’s extended tours to battlefields such as Hlobane and Kambula are fantastic. Doug has also begun speaking independently as an expert on Anglo-Zulu History, with his first talk in 2019 at Old Chelsea Town Hall. Peter, who is recently engaged, has gone to America to do his MBA in Business Management. 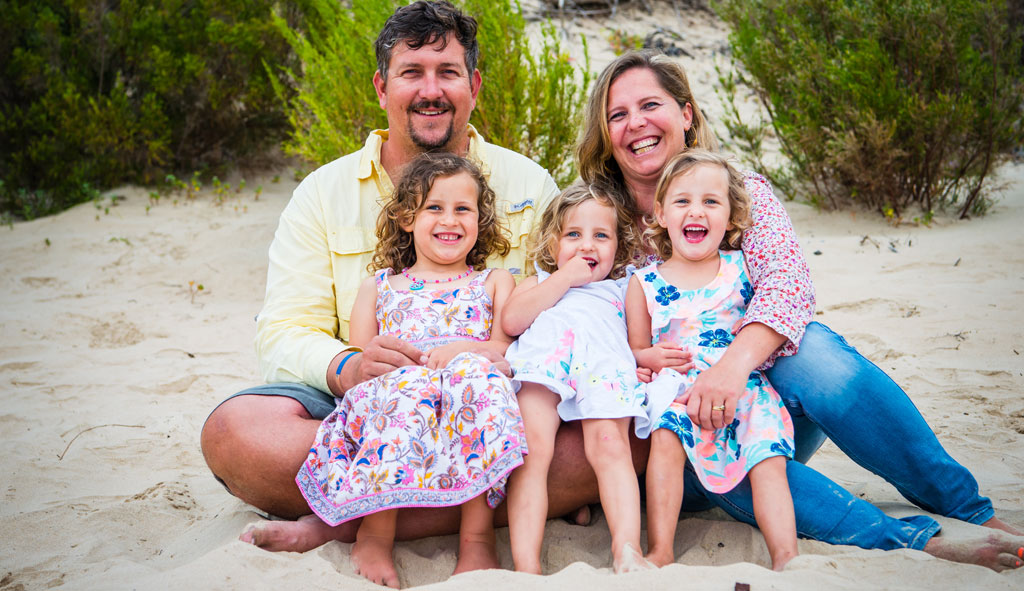 The Mpanza family have lived at Fugitives’ Drift since the 1820’s. Today, more than ten members of the family work at the Lodge, many of them having done so since it opened in 1989. David’s great childhood friend Satchmo and his wife Makhoba have been here since day one. Mandlethu and Mfaan, brothers of Satchmo who were also great friends of David, are also integral parts of Fugitives’ Drift. Keos Mpanza and his wife Margaret are the custodians of Umzinyathi Farmhouse; Margaret tends to guests’ needs whilst Keos – with his signature missing fingers – has been integral in preventing poaching and securing fences to keep the game in. There are many more Mpanzas – too many to mention here. Nicky Rattray’s book, Out of the Fire into the Frying Pan is full of wonderful stories about the Rattrays and Mpanzas and their lives together at Fugitives’ Drift.

It is this family ethos that has ensured not only the success of Fugitives’ Drift but that every guest will have an unforgettable experience. 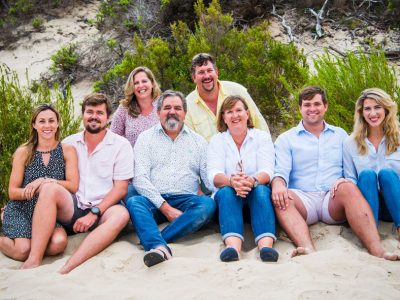 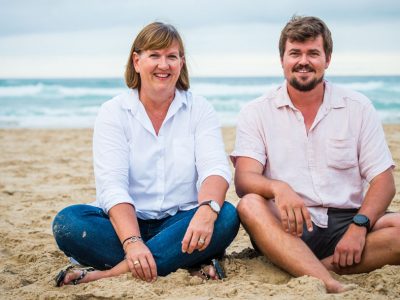 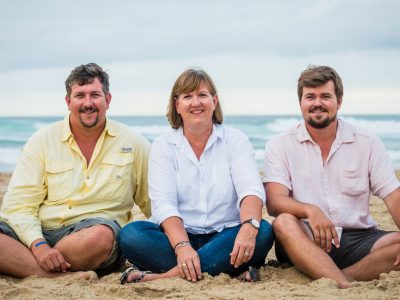 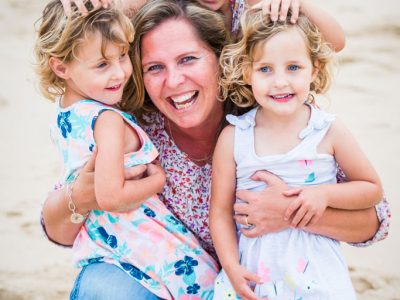 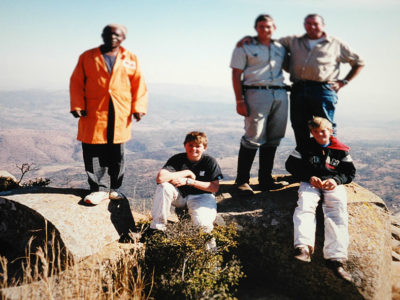 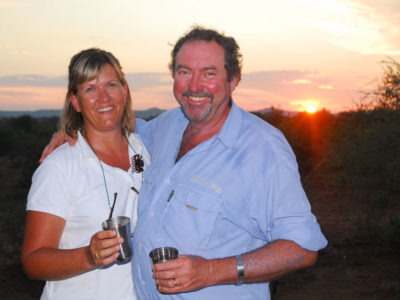 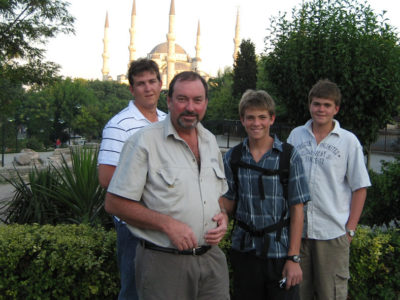 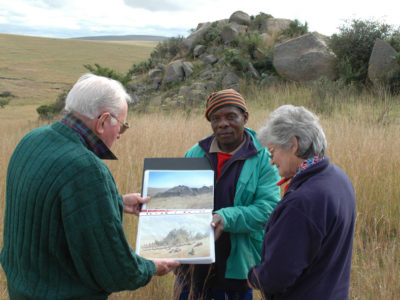 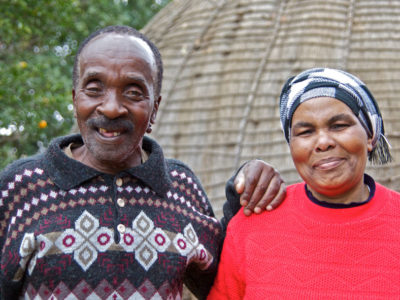 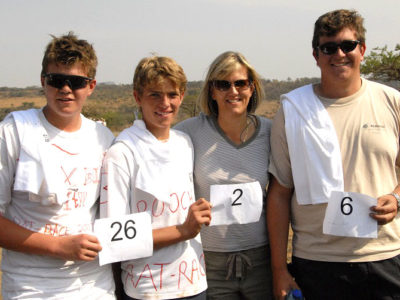 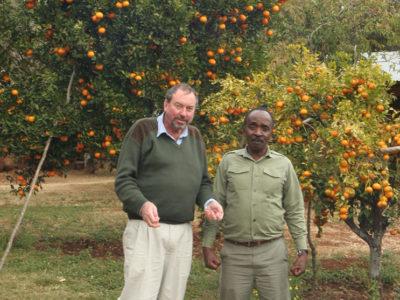