In 1879, the British invaded Zululand. The central of the three major invading columns forded the Buffalo River at Rorke’s Drift. Within days Lord Chelmsford’s invasion was in jeopardy. Part of his central column had been almost annihilated at Isandlwana, in a battle rated as one of the greatest military disasters in British colonial history. A few survivors struggled back into Natal, crossing the mighty Buffalo River at the Fugitives’ Drift. Lieutenants Melvill and Coghill died in a gallant attempt to save the Queen’s colours of their regiment, earning the first posthumous Victoria Crosses in history. A great wing of the Zulu army went on to attack the British garrison at Rorke’s Drift, and these warriors were beaten off in a battle that lasted all night; an action that saw the awarding of 11 VCs and 5 DCMs.

The Battle of Isandlwana, during the Anglo-Zulu War of 1879, has been the subject of conjecture and controversy for 140 years. It is arguably the greatest defeat that the British Empire was ever to suffer in her entire colonial history; in two short hours a modern British army was destroyed. But, was this truly a British defeat? Is it explained away by incompetence, failings in supply, or overconfidence? Or, was it due to the astounding leadership and motivation of the Zulu forces? Calling on the old Zulu stories of the battle to recreate the events of the day, our guides will explain how this battle was won, giving insight to the brave warriors and Zulu chieftains who fought and died in defence of their King and country.

The tour to Isandlwana leaves from Fugitives’ Drift Lodge at 7:30am, and is typically back by 1:00pm. Our guests embark on the morning excursion in a closed vehicle, listening to a narrative recorded by the late David Rattray from The Day of the Dead Moon. This narrative gives the background to the conflict and weaves together some of the early history of South Africa in a fantastic story, full of human courage, endeavor and folly. The drive is about 35km. Once out of the Fugitives’ Drift reserve, the track meanders to the Buffalo River, crossing at Rorke’s Drift. The route then follows the British line of advance. There are a couple of stops made en route to the Isandlwana battlefield; these are at the most poignant parts of the journey, allowing the guide to begin to weave the stories together and give our guests an appreciation of how the invasion got started. The first view of the battlefield is from the Nqutu Escarpment, the high ground from which the Zulus attacked the British camp. The next stop is at the Isandlwana museum, after which guests are taken onto the battlefield itself, and told the story at the foot of the Isandlwana Mountain. On this natural stage, our guides put into vivid detail the desperate struggle of the morning of 22nd January 1879. After the tour, our guests are encouraged to roam the battlefield and explore this most unspoiled of places. The eerie silence between the mass graves and the lion like crag of the mountain brooding; it is a truly is a magnificent place. 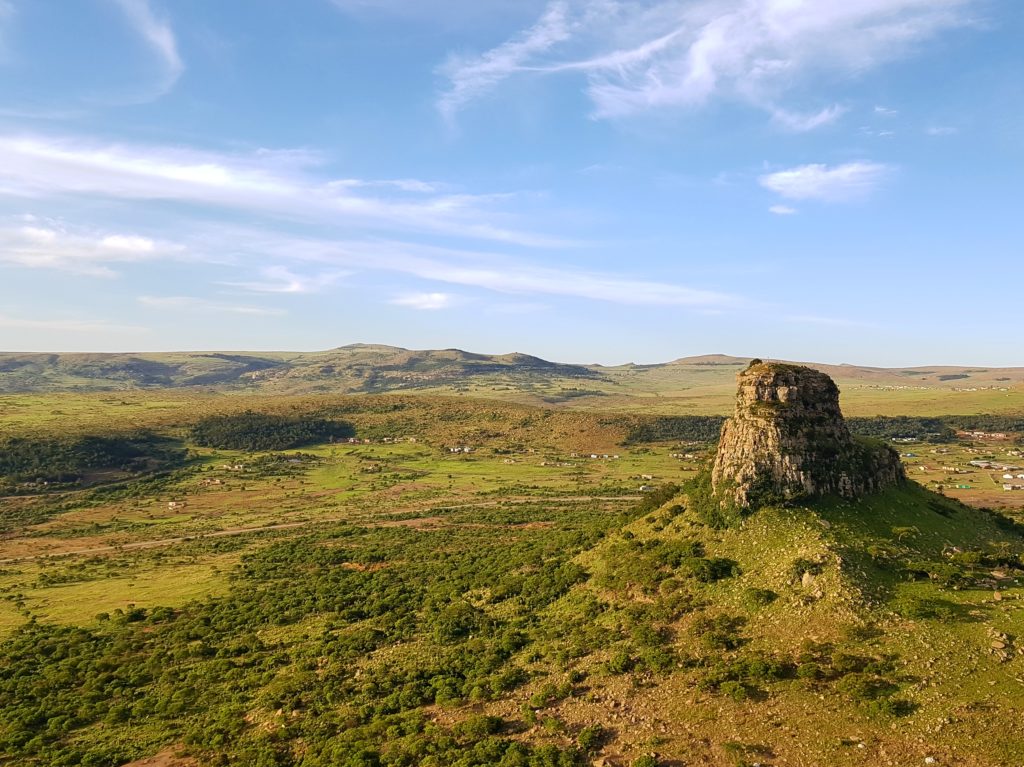 The Battle of Rorke’s Drift, fought immediately after the Battle of Isandlwana, is famous thought the English-speaking world. Here, at a small mission station, 139 British soldiers were attacked by 4000 Zulu warriors. The result was a British victory which saw the award of more Victoria Crosses than in any other battle in history. The story of Rorke’s Drift is an incredibly tragic story; one of human courage and sacrifice. The unspeakable suffering endured by the warriors and soldiers on such a tiny area is confounding.
The tour to Rorke’s Drift Leaves at 3pm and is typically back by 6pm. Our guests embark on the short, fifteen minute, excursion in a closed vehicle, listening to another narrative recorded by the late David Rattray from The Day of the Dead Moon. After a quick look through the museum at Rorke’s Drift, our guests are seated, and the story begins. The story is one of a small group of desperate men, who were not expecting any trouble until destiny came calling. The tiny area of the battlefield is astounding, and the concentrated suffering is made apparent by the stories of the individual men who fought so bravely and died so hard. Under the most harrowing of circumstances, these men did not lose their humanity. As the sun sets on the battlefield our guests are given the time to wonder to the graves and memorials to contemplate the stories that have just heard. 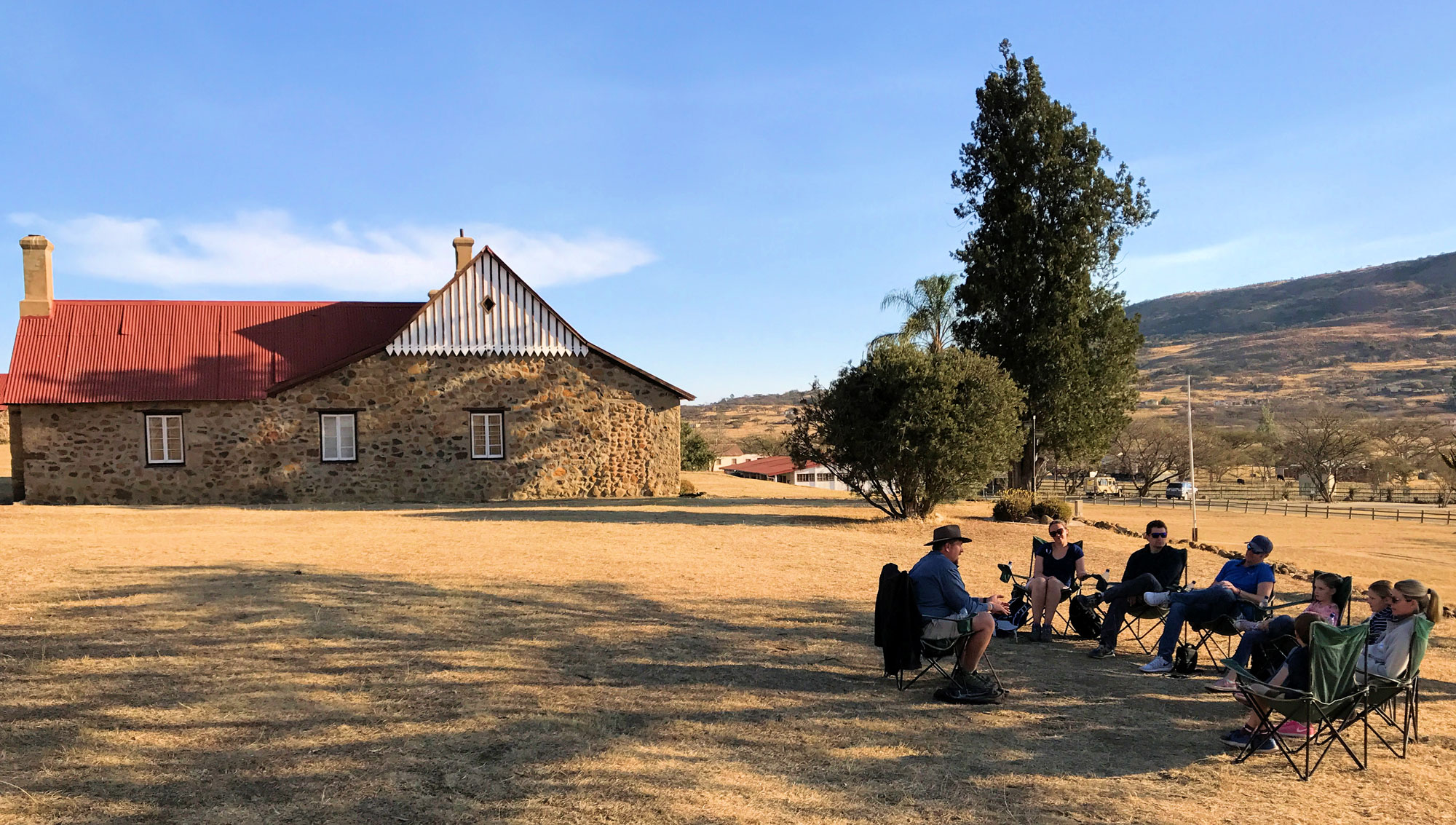 R 1450 per person for both the Rorke’s Drift and Isandlwana tours. This includes both tours, transport, entrance fees and refreshments.

Our 2021 rates have not yet been released.

Due to the length and content of the tours, we do not normally allow children under the age of 12 years to go on these tours. It will be at the lecturer’s discretion as to whether we can accommodate children younger than 12 on the tours or not. We do offer child-minding facilities at a nominal fee whilst parents are out on tour and in the evening while parents are at dinner. For the keen junior historians our Battlefield Kids ‘Tour’ program is an excellent option.

We recommend a three night stay, as this allows you to do the two flagship tours in the correct historical order, without doing them on the same day.

On a 1 night stay, we recommend that you arrive before 1pm in order to join the afternoon tour to Rorke’s Drift. You would then do the Isandlwana tour the following morning and depart either after lunch or directly after the tour.

On a 2 night stay, you may choose whether to join the tour to Rorke’s Drift on the afternoon of your arrival or to wait until the following afternoon and undertake the tours in the correct historical order.

On a 3 night stay, you may split the tours and go to Isandlwana on the morning after your arrival and Rorke’s Drift on your second afternoon, thereby having the time to relax and enjoy other activities.

A four-night stay is perfectly suited to those who would like to see a little more than Isandlwana and Rorke’s Drift, or for those who are keen to spend a day relaxing and enjoying everything the lodge and guest house have to offer. 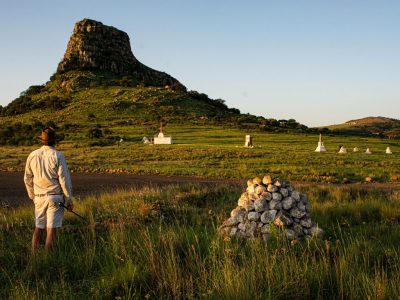 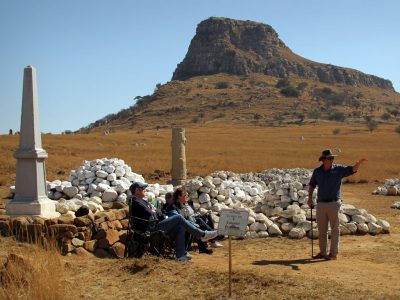 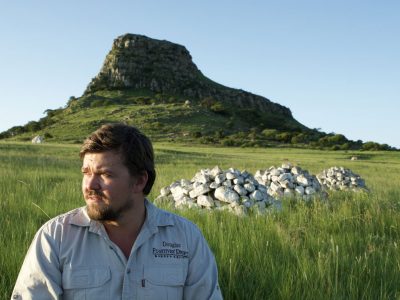 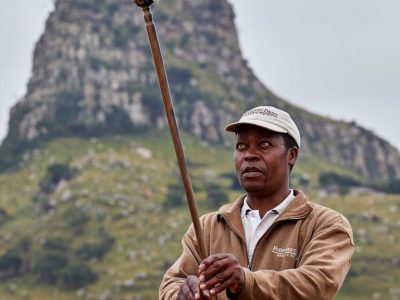 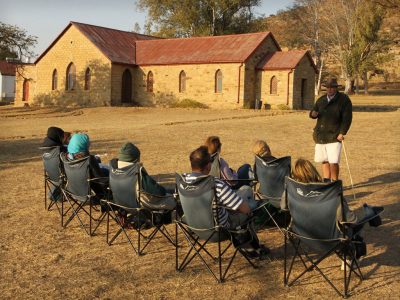 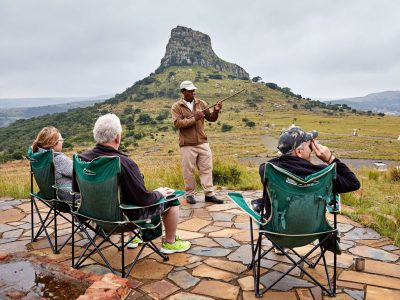 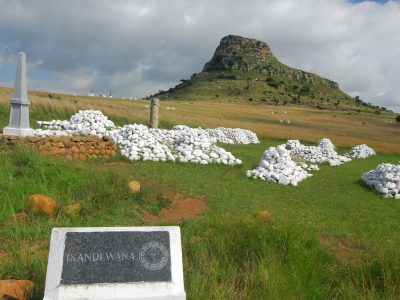 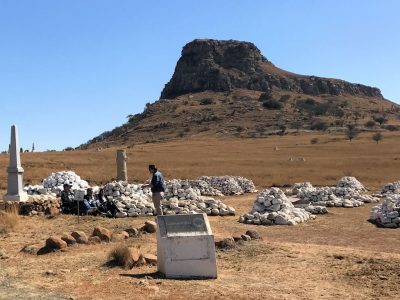 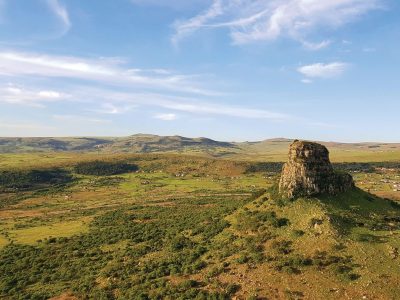 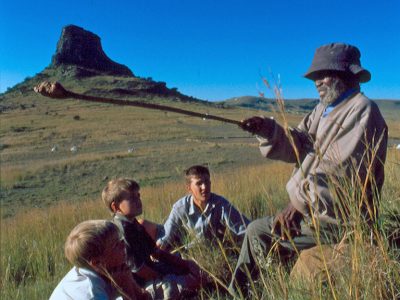