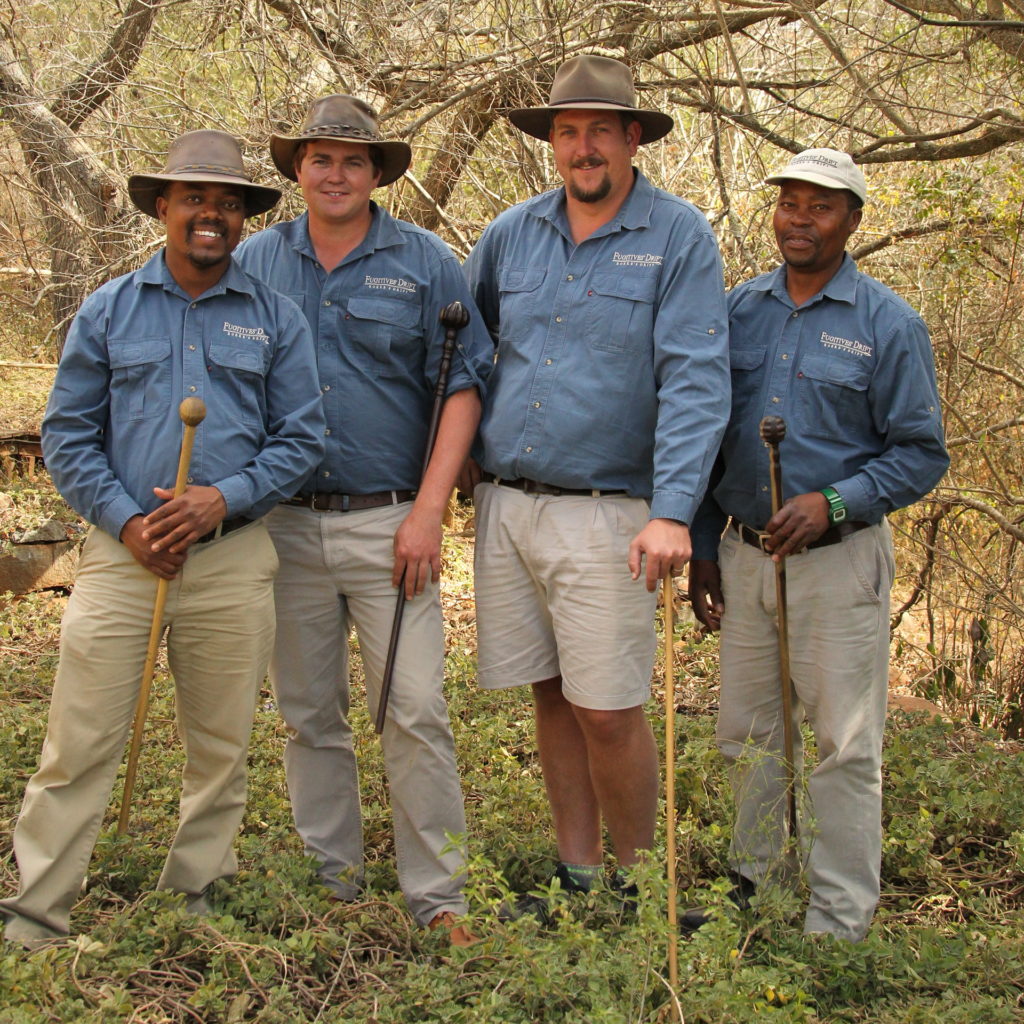 Fugitives’ Drift is world-renowned for moving, passionate, detailed and remarkable battlefield tours to Rorke’s Drift and Isandlwana. Our tours to the battlefields were first conducted by David Rattray in 1990.

David quickly gained international recognition for his unique story-telling abilities. David was often supported by other lecturers who benefited from his knowledge and experience. Our current lecturers are Douglas Rattray, Bryan Mncube, Ian Thomson and Mphiwa Ntanzi.

Read More About our tours 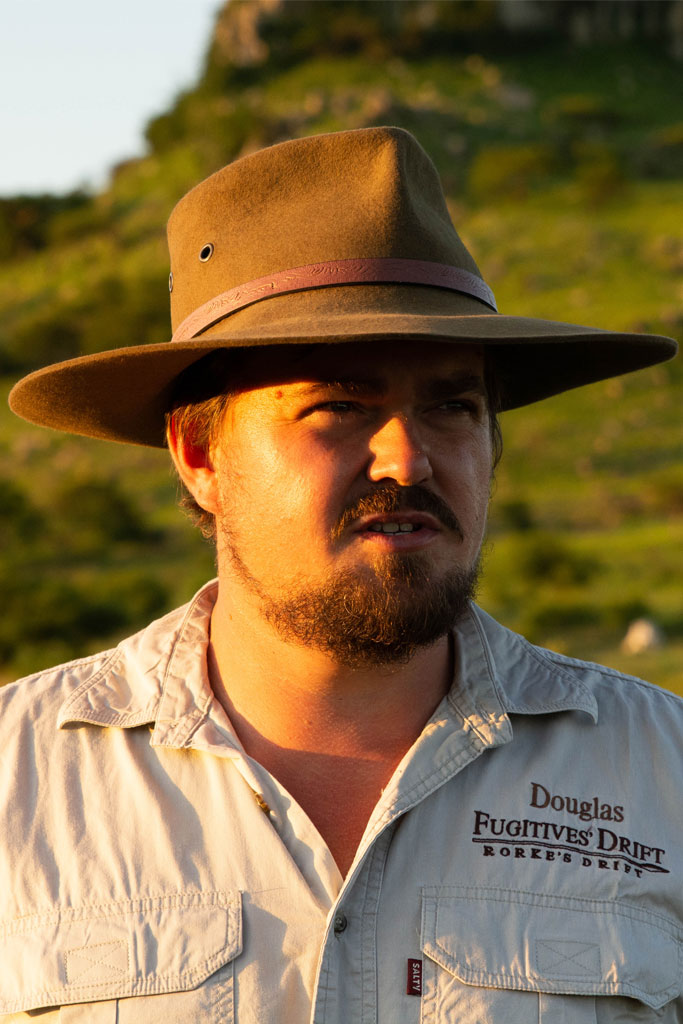 From a very young age, Doug had an interest in all matters military; particularly the Anglo-Zulu War of 1879. He certainly shared his late father’s enthusiasm for the rich history of our area. Doug is passionate about Fugitives’ Drift, having returned at the age of 24 after having completed his diploma in nature conservation.

Following in David’s footsteps, Doug embarked on his first UK tour in June 2019. During this tour, he gave several independent talks at various organisations, spoke at a large private event at Chelsea Old Town Hall, and was an invited guest to speak at the well-regarding Chalke Valley History Festival. 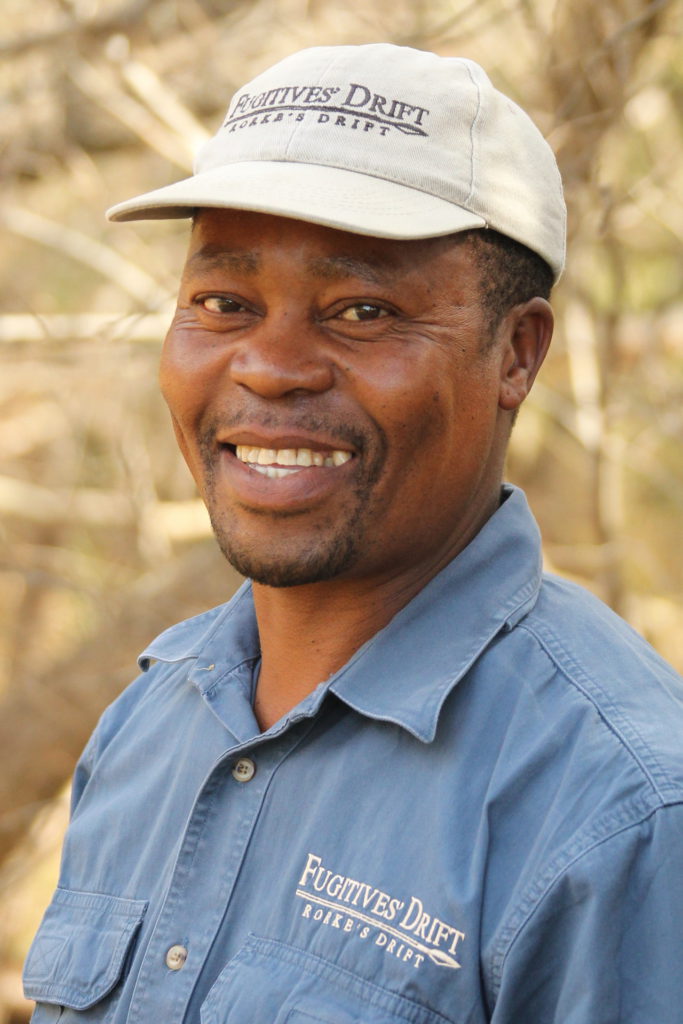 Having first met David in 2005, locally born Mphiwa has been part of the Fugitives’ Drift team for over 10 years. His passion for the Anglo-Zulu War begun at an early age, after having been told the stories of his Grandfather and Great Grandfather, both of whom bravely fought on the Zulu side at the Battle of Isandlwana. This has equipped Mphiwa with unique and vaste amounts of knowledge of this important part of South African history, and we are lucky to have him on our team at Fugitives’ Drift.

Mphiwa is also continuously impressing our guests with his extensive knowledge of plants and herbology, and for those more interested in the nature of the surrounding area, is an excellent guide both on and off the battlefield. 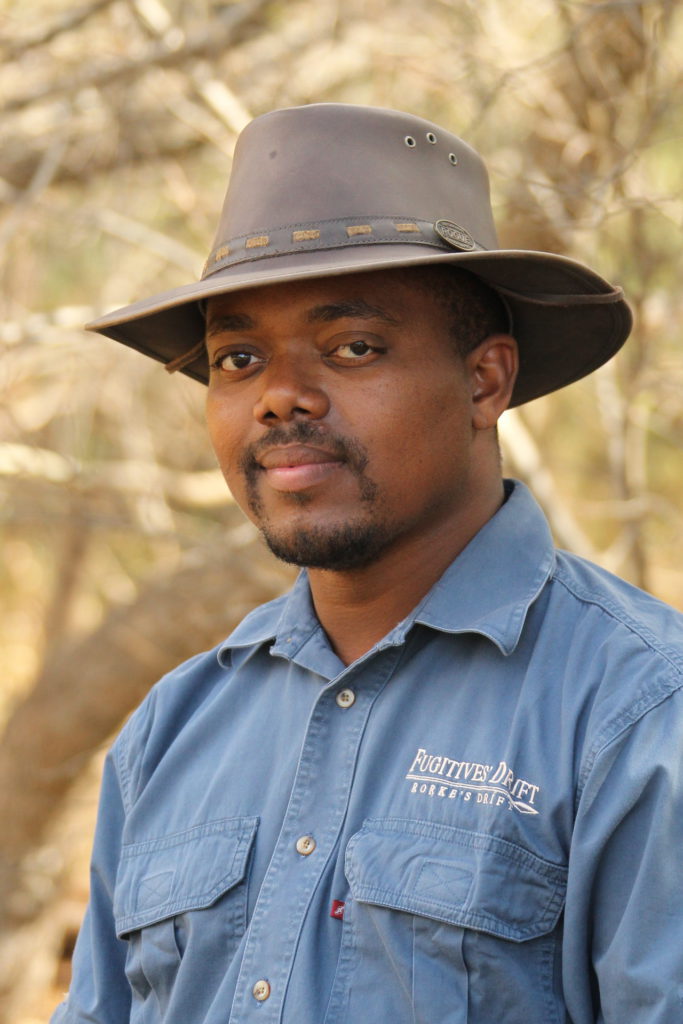 Bryan was brought up in Rorke’s Drift. Since his childhood, he has done a lot of travelling and working in Europe and a number of other countries within Africa. He has always been passionate about South Africa’s remarkable history in particular the history surrounding the Zulu war – and so after living in London for a few years, he decided to return to the area to share these amazing stories of human courage and endeavour with the world. For Bryan, being back at home and telling his home stories – and being part of keeping the David Rattray legacy alive – is an honour. 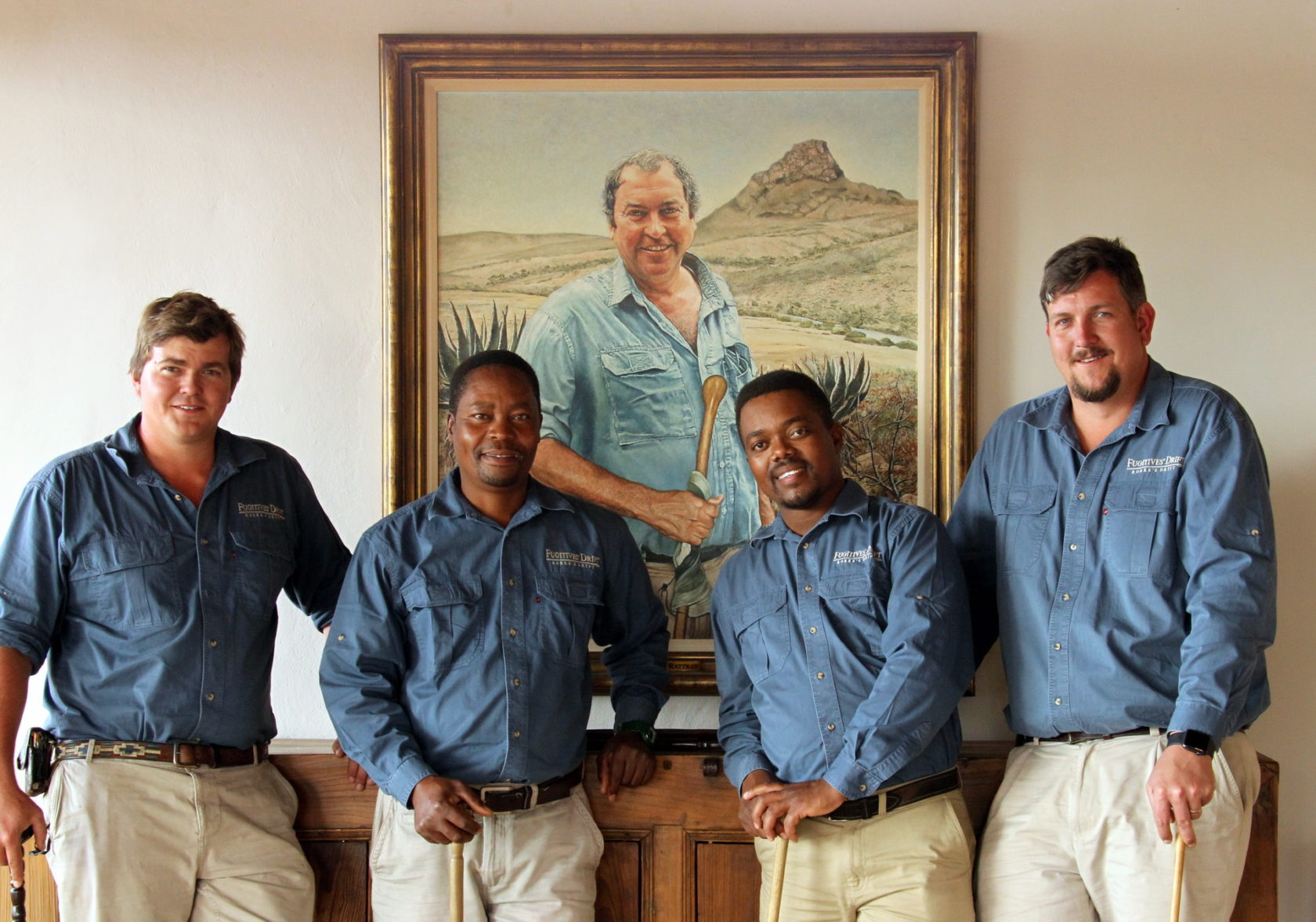